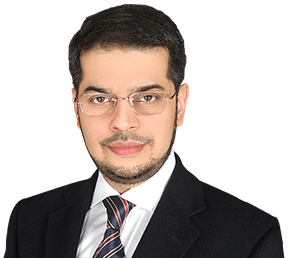 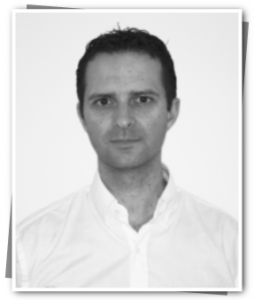 I have been a chartered Physiotherapist since the year 2000. I work partly for the NHS at The Royal Orthopaedic Hospital in Birmingham as an extended Scope Practitioner in Physiotherapy. My NHS role involves carrying out advanced Musculo-skeletal assessments’ and managing and triaging patients within a knee and shoulder clinic. This may involve a referral to other specialities and diagnostics such as MRI scans. I work alongside Orthopaedic consultants’.

My role also involves injecting soft tissues and joints with a local anaesthetic and steroid as well as Physiotherapy. I have been treating patients with Acupuncture since 2003 and I am a member of The Acupuncture Association of Chartered Physiotherapists. I have previously worked for the army and the Premiership football club West Bromwich Albion